Examining the lifelong effects of music from youth

Julia has been studying and applying the science of psychology, neuroscience and behaviour for over 30 years. She was first shown ‘biohacking’ techniques during a visit to a US Navy base in California in the early 1990s. They were using music to influence the ancient, evolutionary, biological responses, reducing anxiety in high pressure situations, boosting endurance, maintaining motivation and improving sleep. As a musician and DJ, Julia became fascinated by the ‘biohacking’ power of music and sound and has been using this in her professional work ever since.

In 2019, she began writing and publishing her three Health Trilogy books to help spread awareness of the effectiveness of simple science-based smart wellness and biohacking habits. The series began with The Music Diet book showcasing the incredible versatile power of music and sound as a biohack. In 2021, the follow up book, Neuron, entered the Amazon Bestseller List after her appearance on television. It became the foundation of the Neuron Wellness company.

In September 2022, F-Bomb, is published to complete the Health Trilogy. It will also mark the launch of Julia’s new live show titled The Smart Wellness Experience, which aims to teach this information through a fun and interactive science, tech and music format. 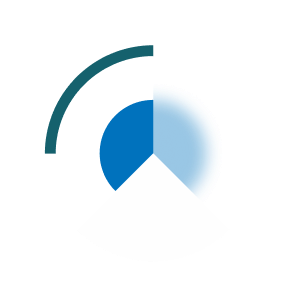 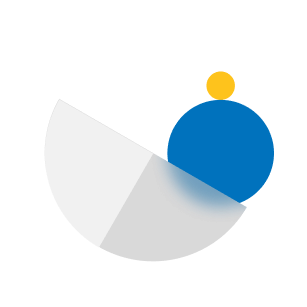 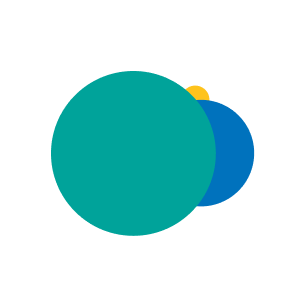 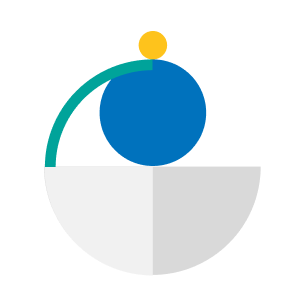 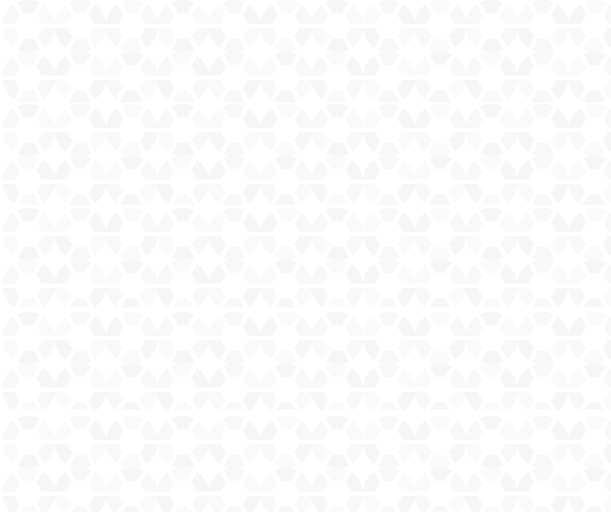